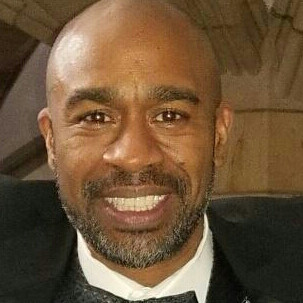 Former professional football player who was a cornerback in the National Football League for nine seasons. He played college football for West Virginia University where he received All-American recognition. During his time in the NFL, he played for the Jacksonville Jaguars, New York Jets and Atlanta Falcons. His passion for gaming, technology, and teaching has made him a invaluable asset to The XR Life.

Mobile Application and Game Developer with an innovative approach for software solutions and platform creation. He has decades of experience creating and implementing scalable enterprise solutions for some of the largest companies on the planet. Reshat has developed The XR Life platform to help level the playing field for content creators and push the limits of what can be possible. 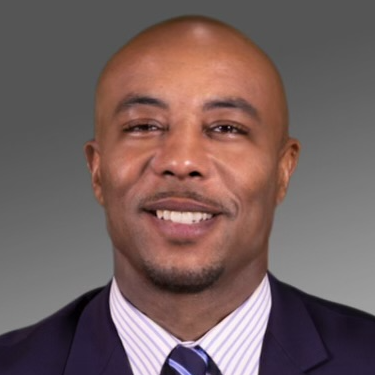 Brent is a marketing professional with years of experience in the pro sports and e-gaming industries. Starting his career with a focus on sales and business development, Brent has used these skills to develop a well rounded marketing strategy. For years, he has worked with the NFL Alumni to help drive their marketing roadmap, work with sponsorships, and partner with companies that have a shared common goal.
